We have a stable of powerful software solutions designed to help law enforcement and community corrections agencies more effectively and efficiently manage their offender populations—all while creating better outcomes for the communities they serve. 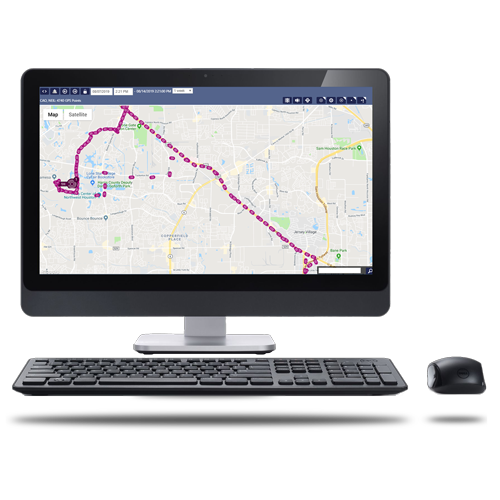 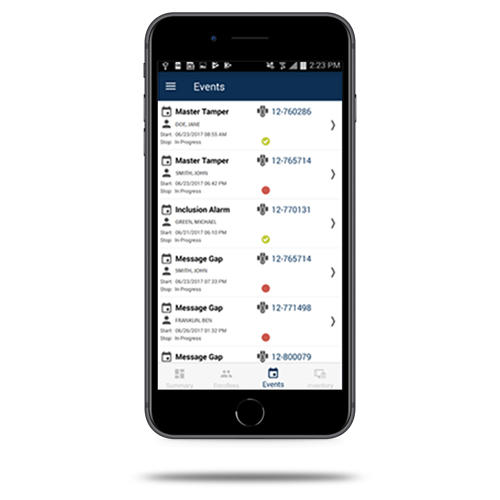 VeriTracks Mobile is our FREE Apple® iOS and Android® mobile device application that offers all of the functionality of the full Internet browser-based version agents use from desktop and laptop computers. 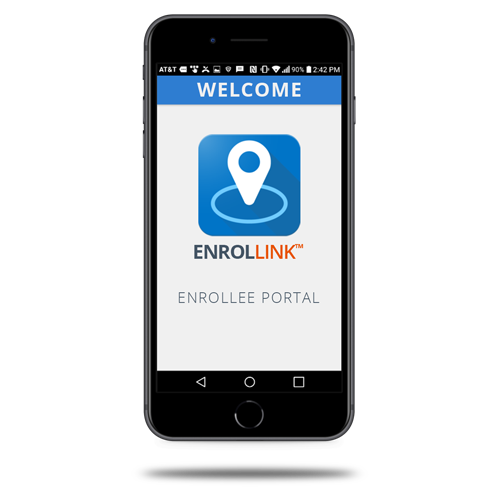 Our FREE smartphone application specifically designed to allow enrollees to actively engage with their supervising agent during the monitoring process. 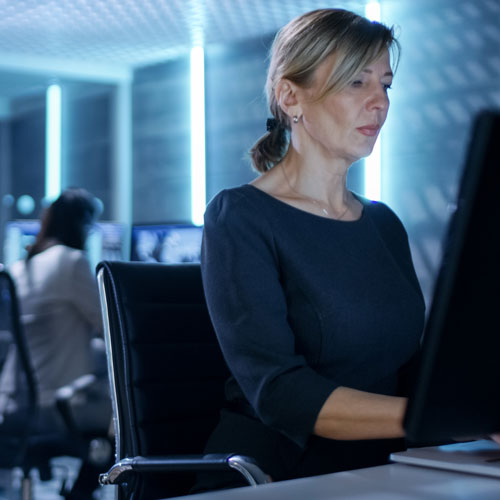 VeriTracks® is our secure, web-based, all-in-one electronic monitoring platform that receives, organizes and displays all data from our GPS tracking and Radio Frequency (RF) monitoring solutions. In addition, VeriTracks® is a powerful data management tool that acts as a repository for the entirety of an agency’s enrollee data. Powerful yet intuitive, VeriTracks brings together all the tools necessary to effectively manage an electronic monitoring program—regardless of size. VeriTracks comes standard with the following functionality:

All the Information You Need is Only a Mouse-Click Away

By design, VeriTracks was built using a powerful yet intuitive user interface that dramatically reduces the training needed to begin using the platform at an effective level. Users will benefit from being able to quickly and easily find, update and generate reports on the information they need. VeriTracks uses tiles to clearly define divisions of data and makes navigation around the platform extremely easy. The screenshots below show just how concisely information in VeriTracks is captured and displayed: 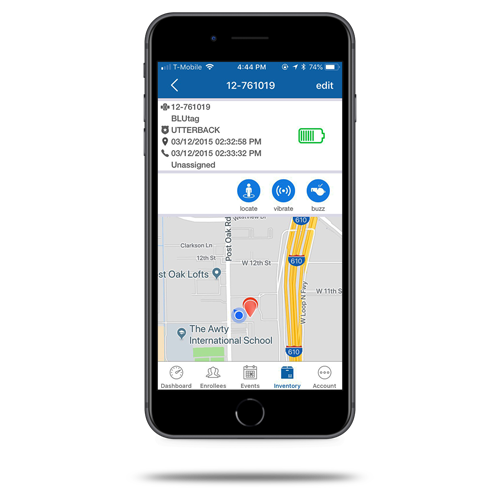 Use VeriTracks Mobile to Locate
an Enrollee 24/7/365

To ensure that supervising agencies and their agents have access to important tracking and participant data at all times, Securus Monitoring Solutions has created VeriTracks Mobile to provide convenient access to our web-based electronic monitoring platform from Apple® iOS and Android® mobile devices. VeriTracks Mobile offers full access to the platform including enrollee tracking, quick enrollment and pursuit mode functionality. 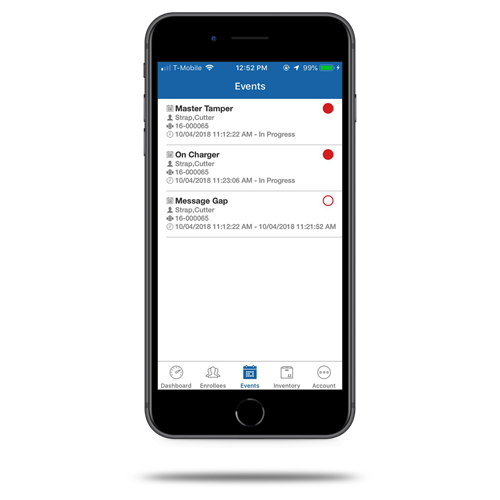 Receive, Review and Clear Event Notifications
Right from Your Phone

The new ENROLLINK® platform from Securus Monitoring Solutions is a FREE smartphone application specifically designed to allow enrollees to actively engage with their supervising agent during the monitoring process. Available for both Android® and Apple® iOS smartphones, Enrollink seamlessly integrates with VeriTracks, our web-based electronic monitoring platform. The application is readily available for download from Google Play and the Apple App Store.

Once installed, Enrollink will guide the enrollee through a registration process that includes submission of three photos (taken with their phone’s built-in camera). Once captured, Enrollink will use its built-in proprietary facial recognition software to verify the enrollee’s identity by comparing those stored images with a new image taken each time the enrollee attempts to login in the future. As a added safeguard, the enrollee’s cellphone number is verified during the enrollment process ensuring that there is a direct correlation between Enrollink and the verified cellphone number that has been entered into VeriTracks.

By design, Enrollink provides enrollees with the ability to have ongoing electronic communication with their supervising agent(s) regarding many of the aspects that govern their on-going participation in a given electronic monitoring program. These include: 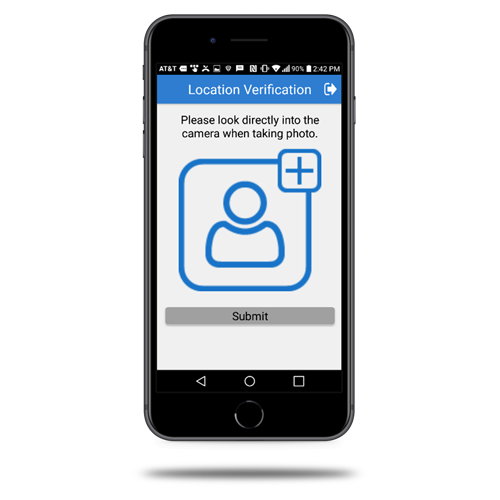 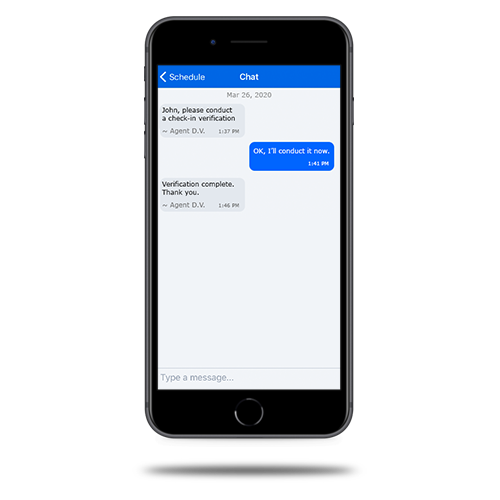 ENROLLINK offers secure, two-way communication between the supervising agent and the enrollee making it easy for agents to quickly and reliably conduct on-demand location verifications.